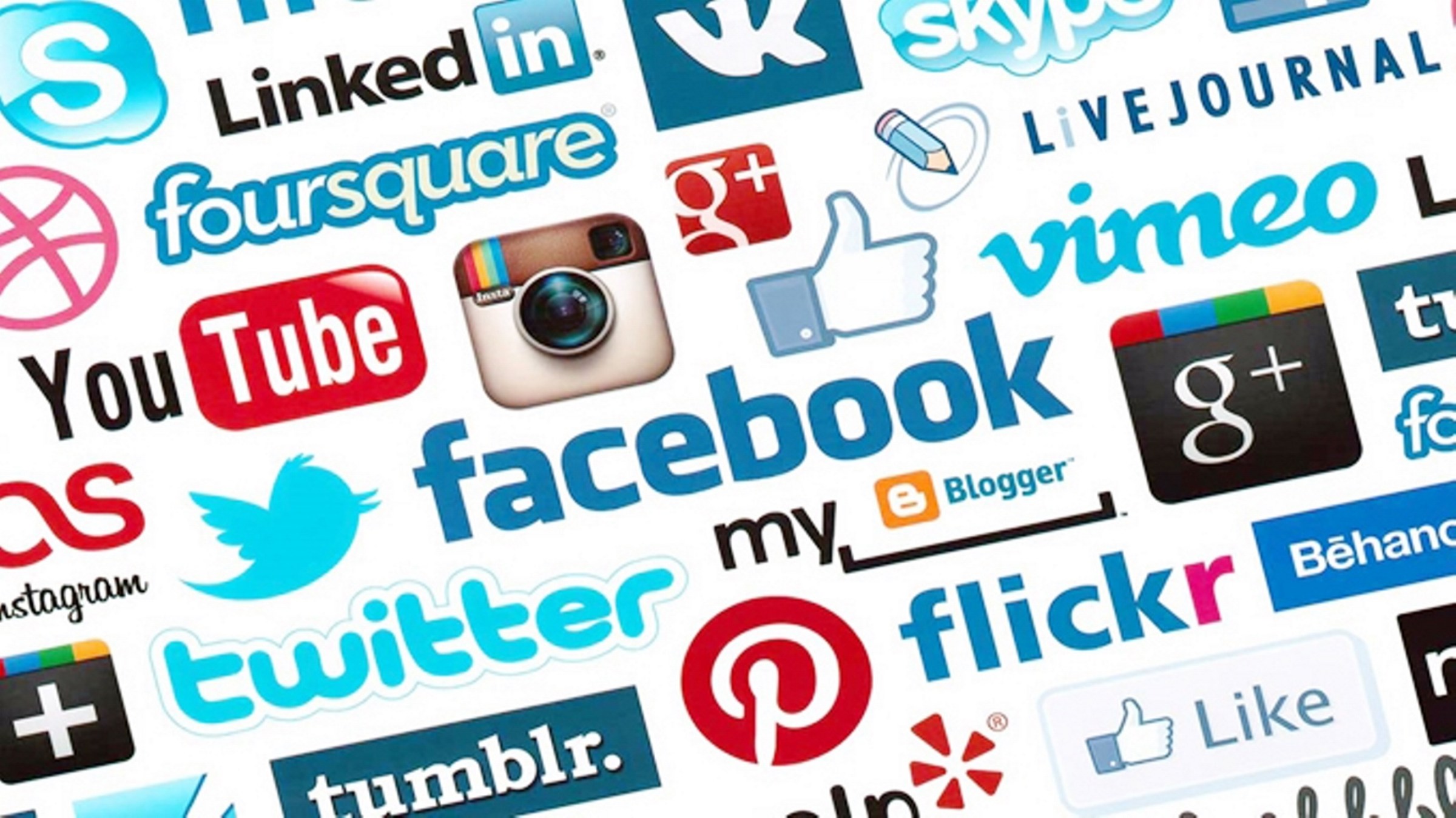 Every year, the US-based Freedom House publishes a report on Internet freedom in more than 60 countries around the world. In particular, this organisation has repeatedly classified Vietnam in the group of countries without Internet freedom. This is an unbiased assessment that does not reflect what is actually happening in Vietnam, according to Lieutenant General, Prof. Dr. Nguyen Xuan Yem, Director of the Centre for Non-Traditional Security at the Vietnam National University, Hanoi.

Since 2020, Vietnam has focused resources on the prevention and control of the COVID-19 pandemic. On e-newspapers, and especially social networks, there are many opinions, initiatives, thoughts and aspirations that all the classes of people have sent to Party and State leaders. The leaders have really acquired these opinions so that the COVID-19 prevention and control policies are promptly adjusted to become more perfect. Yem emphasised that everyone can see the freedom to express opinions and to use social networks in Vietnam. If someone says Vietnam “prevents or strangles citizenship”, it is completely unrealistic.

According to him, Vietnam is considered as one of the countries with the highest Internet usage and development speed in the world. After over 20 years the Internet first came to the country in 1997, Vietnam counts more than 60 million Internet users, of which Facebook alone has nearly 50 million users. The State also creates favourable conditions to form some of its own social networks or links between Vietnam and other countries, for example Zalo, Viber, and Zingme. That shows social networks are very popular in Vietnam.

In the context of social distancing imposed to fight the pandemic, the Party and State created maximum conditions for the people to use the Internet and social networks to serve working and learning. Far-flung areas have also been facilitated to gain access to the Internet, notably reflected through the “Song va May tinh cho em” (Telecommunications services and computers for students) to assist students’ online learning during the COVID-19 pandemic.

Regarding national security, Yem said that the world is paying more attention to the cyberspace, along with the national sovereignty related to political institutions, land, airspace and waters.

Each country, including Vietnam, has established sovereignty over its cyberspace, he stressed. The Law on Cyber Security and the Law on Information Safety of Vietnam clearly define that any act of using social networks to violate the country’s national cyberspace sovereignty will be handled in accordance with regulations, from criminal to administrative sanctions. Yem said that citizens have the right to express their opinions and aspirations on social networks. However, it must be ensured that such opinions do not infringe upon the interests of the State, the society, and citizens, including their own interests.

At present, information on the cyberspace is sometimes disturbed and used for malicious purposes. Therefore, the officer stressed the importance of controlling the use of social networks and expanding the coverage of mainstream news so as to prevent fake one. It is necessary for each individual to screen information by themselves to keep them away from wrongful and fake news, he added.

Speaking at a conference in late 2021, Nguyen Thanh Lam, Director of the Ministry of Information and Communications (MIC)’ Authority of Press, said that it is urgent to have codes of conduct for using social networks and managing public relations, calling for strengthening the specialised system for handling public relations, legal issues and media crises in each sector and locality.

According to him, Vietnam now has 850 print and online news agencies, 67 radio and television stations and thousands of news websites, with more than 20,000 licensed journalists. This is not to say about tens of millions of social network accounts, including 50 million Facebook users.

With a multimedia world today, nothing can be hidden, he said, adding that anyone can be a source of information with just a social network account and a smartphone. Any actions or behaviours of individuals and organisations can be seen via posts, comments, photos and live videos on social media and turned into media crises, he noted./.